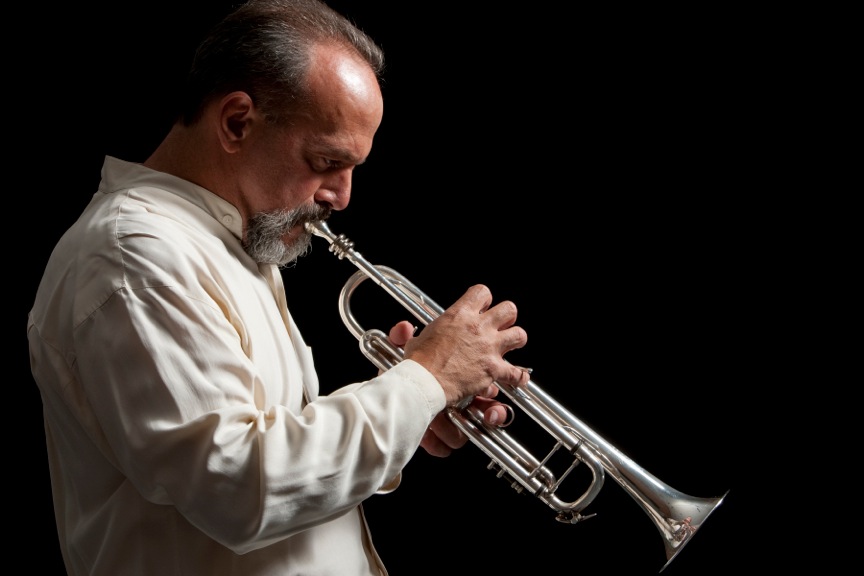 Vinnie Cutro, born in New Jersey in 1953, received his formal musical training throughout the years and continued his education at New Jersey City University where he received his B.A. in Music Education.Then his working education began as a freelance musician in the New York area playing trumpet. He later continued his education at New York University where he received his Masters in Jazz Performance.There he furthered his studies in jazz composition,classical studies,jazz arranging  and counterpoint with Dr. Tom Boras and Jim McNeely. He has been residing in West Milford for the past 19 years.

During the past 40 years Vinnie Cutro (Musician/Educator) has performed with noted jazz greats such as Horace Silver, Buddy Rich and Lionel Hampton..He has traveled extensively throughout the world appearing at jazz festivals and concerts in Europe,  Japan, Africa,Canada, South America and the U.S.A..

As a freelance musician,he has performed with artists such as :

As an educator,his credits include:

Vinnie Cutro is currently performing in the New York area with his ensemble.